Brushing Up: Gray Hair and Stress 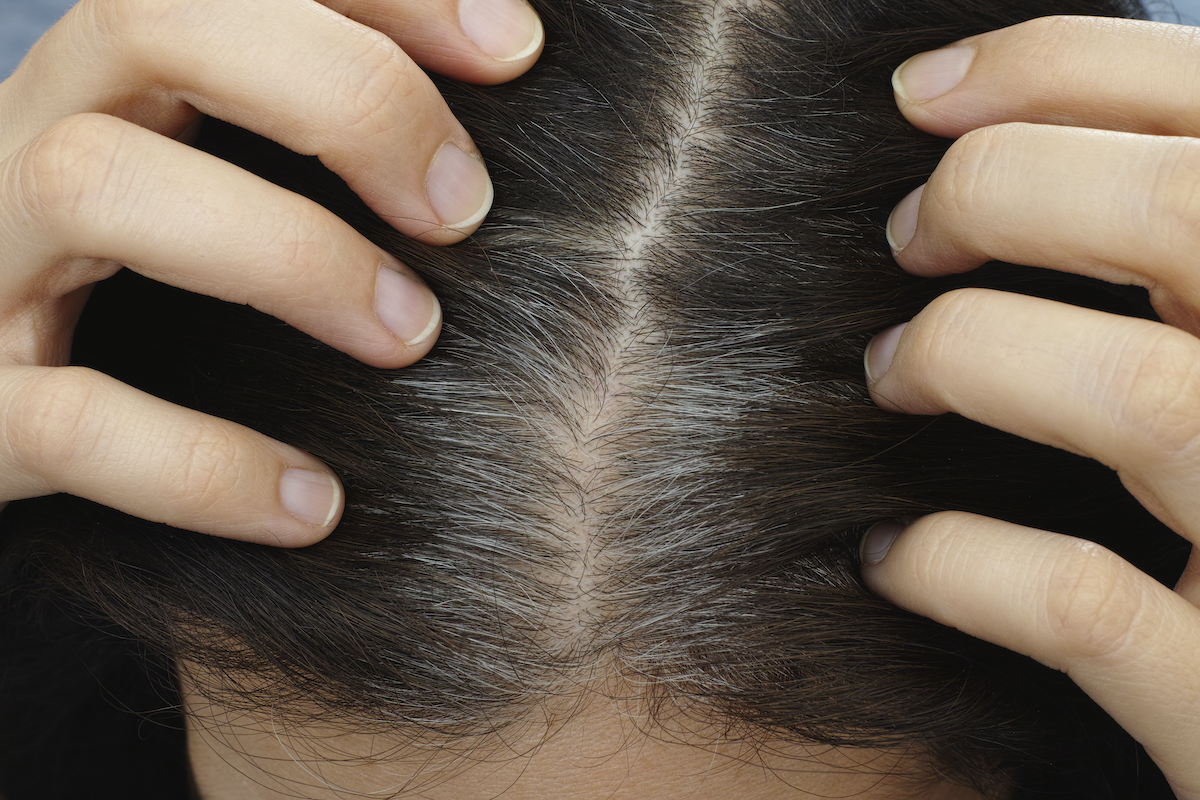 A few months after my father retired early from his grueling marketing career my mother pointed out a fascinating phenomenon – my dad’s mostly gray hair started growing out dark at the roots. We were astounded. The world has widely intuited that psychological stress can accelerate premature graying hair in people, but a research team at Columbia University recently discovered that gray hair can go back to being dark if we just stress less.

“Gray hair isn’t actually gray. It’s white hair that just appears gray when it’s interspersed with your naturally pigmented hairs,” said Dr. Cedric Strong, chief of medicine at Pali Momi Medical Center and co-founder of Cloudwell Health. “Our genetics determine how many melanocytes or pigment producing cells we have available to us and at the end of each hair cycle (which usually runs three years) our melanocytes are replaced from a finite number of stem cells. After several hair cycles these can get used up and follicles are depleted of their melanin production.”

Our lifestyle and environment can also contribute to premature gray patches, explains Dr. Strong. Emotional stress along with inflammatory changes in the body caused by smoking or excessive alcohol use, UV light exposure, pollution and autoimmune diseases can speed up the process of graying by causing dysfunction of our melanocytes.

In the study published in eLife, a team of scientists at Columbia University Vagelos College of Physicians and Surgeons analyzed the hairs of 14 healthy individuals over time, and cross referenced them with entries that participants recorded in stress diaries.

The researchers measured changes in color along single human hairs, aligning the hair pigmentation patterns with recent reports of stress. When one person reported an increase in stress, a hair lost its pigment. “When one individual went on vacation, five hairs on that person’s head reverted back to dark during the vacation, synchronized in time,” said the study’s senior author Martin Picard, PhD, associate professor of behavioral medicine (in psychiatry and neurology) at Columbia University.

Despite the study’s findings of a direct correlation between gray hair and stress, the powers of rest and relaxation won’t miraculously restore normal color to a fully gray head. But having less premature gray popping up atop your head is much more likely if you can keep work and life stressors out of your hair.

← Prev: Heat is a Health Risk 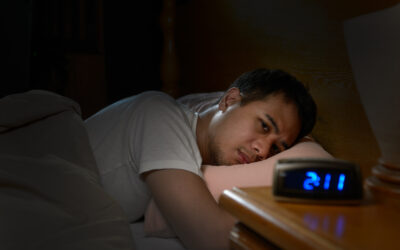 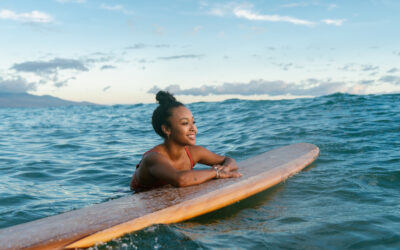 “Happiness is a state of activity.” - Aristotle According to the World Health Organization, “Mental health is a state... 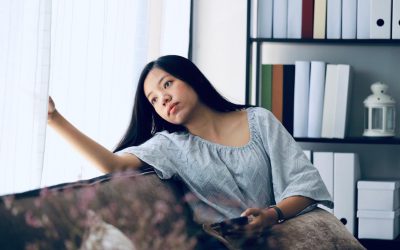 Listen to this helpful tip from Dr. Annie Rohr