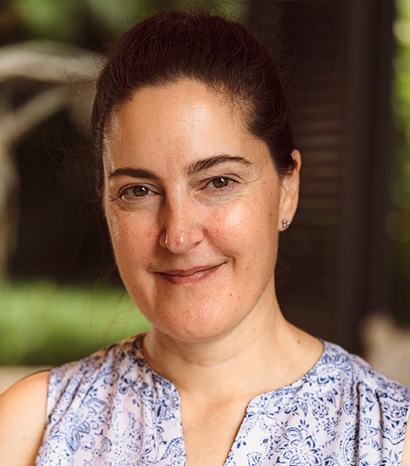 Becky has 14 years combined experience in medical/surgical and emergency nursing. She also teaches undergraduate and graduate nursing at Hawaii Pacific University. Originally a sociologist, Becky trained as a nurse to gain knowledge for her research, but she ended up loving nursing so much she never went back! Born and raised in Michigan, Becky has lived in Hawaii since 2010 and never wants to leave.

While the terminology is misleading, a disc does not actually slip. In reality, a part of the inner gel-like part of the disc between two vertebrae begins to bulge outwards through a weak spot in the outer part of the disc.

The prolapsed part of the disc can potentially put pressure on a nerve nearby and, as a result, one of the disc prolapse symptoms is a sudden onset of acute lower back pain.

A prolapsed disc is sometimes also referred to as a herniated disc. The bulging disc may occasionally put pressure on other nerves or nearby structures. Some inflammation is also likely to develop around the prolapsed portion of the disc. In addition, inflammation may lead to irritated nerves and also bring about some swelling, which may, as a result, put pressure on a nerve.

Most often, a slipped disc condition happens in the lower lumbar spine. The pain may extend down a leg. The size and severity of the prolapse could vary from person to person. As a general rule, the larger the prolapse, the more severe the symptoms are likely to be.

Who can get a slipped disc?

It is speculated that some people may have a weakness in the outer part of the affected disc making them more prone to this condition. Different factors may trigger the inner softer gel-like part of the disc to squeeze out through the weakened outer harder component of the disc:

One of the disc prolapse symptoms is back pain. The pain is often acute and usually comes on suddenly and progresses quickly. The pain is worse if you move your back too much, sneeze or cough.

When a nerve coming out from the spinal cord – or the root of the nerve – is irritated, inflamed or pressed upon you may experience nerve root pain or sciatica. Sometimes it is also called a trapped nerve and occurs in less than 1 out of every 20 people who complain of acute low back pain.

Cauda equina syndrome is a very rare disorder where the nerves at the very bottom of the spinal cord are pressed upon. This disorder can cause:

This syndrome must be treated as an emergency and requires urgent medical treatment so that the bladder and bowel do not become permanently damaged.

Therefore, it is important to note that some people do not have disc prolapse symptoms as prolapsed discs can sometimes be dormant and asymptomatic. This condition does not require medical intervention as long as the prolapse does not put pressure on any nerve. Some prolapses may be small, cause minor insignificant or no symptoms or occur away from the nerves.

How does a slipped disc progress?

Do I need any tests?

Tests such as X-rays or scans may be necessary if symptoms seem to continue over a long period of time. More specifically, an MRI scan can reveal the precise site and size of a prolapsed disc. If considering surgery as treatment, this information is crucial.

Your doctor should be able to diagnose a ‘slipped’ disc from any disc prolapse symptoms you may present upon physical examination. It is the most common cause of sudden back pain with nerve root pain symptoms

Some people may choose to seek the services of a chiropractor or osteopath for manipulation and/or other physical treatments. While it is still unclear if they provide relief in the long term, they may provide some short-term comfort. It is always recommended that they are accompanied by regular exercise.

An epidural is an injection in the back around the area where the sciatic nerve comes out of the spine. Only a specialist can administer an epidural. The injection contains a special combination of local anesthetic and steroids, which is a very strong anti-inflammatory concoction. It is essentially a long-term painkiller that can give you enough pain relief that you can start or continue to exercise and go back to your normal routine activities more quickly.

Surgery may be considered an option in some rare cases if the symptoms are very severe and the pain is excruciating, or the symptoms have not reduced even after medical intervention over six weeks or so. The surgery aims to cut out the prolapsed part of the disc and release the pressure on the nerves. This often reduces symptoms. Recent studies reveal that while surgery may be a better option in the short term, it makes no difference in the long term. The effects of the surgery seem to wear off after the first few months.

Can further incidents be prevented?

Research suggests that the best way to prevent future spells of low back pain is simply to be as active as possible and to exercise regularly. 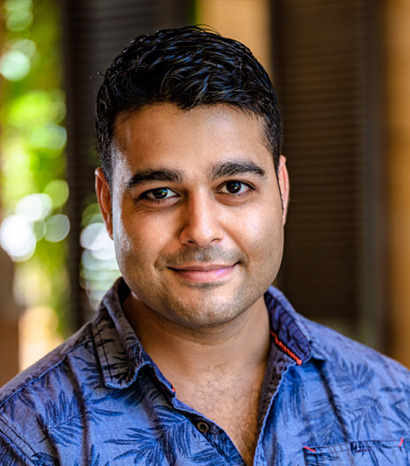 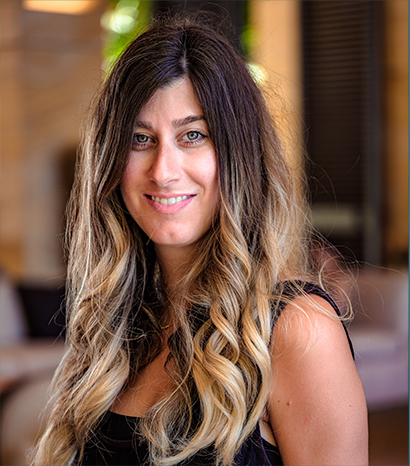 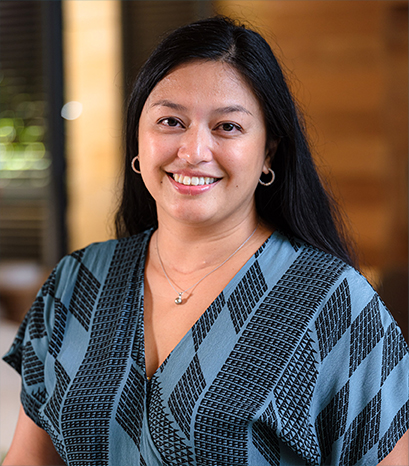 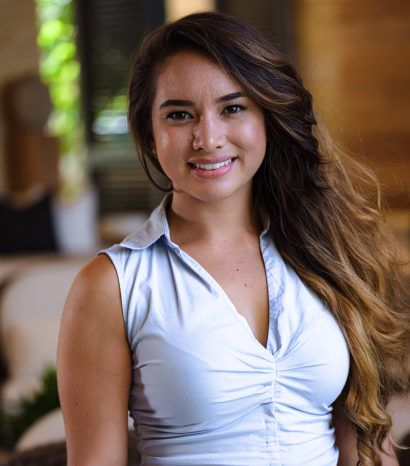 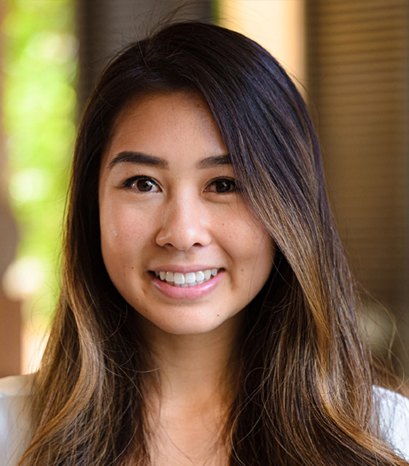